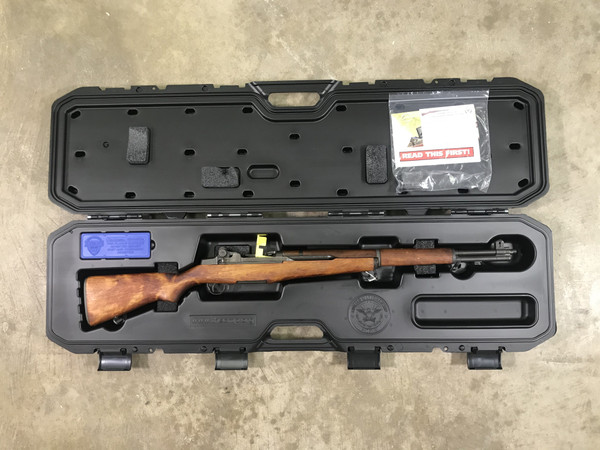 NOTE: This particular M1 Garand has a beautiful patina finish with just enough nicks and scuffs to give it that amazing look and feel that you expect from a 70+ year old weapon. Comes with the M1 Garand, a manual, CMP hard case, empty chamber barrel flag, and a 8-round en-bloc clip.